Animation is "the act of bringing to life", from talking animals in films to the immersive world of a 3D computer game, animation offers an engaging and powerful way of telling a story. Headjam uses animation to permit the implausible, impossible or the plain difficult-to-film to be brought to life.

Traditional animation used illustrations that were created by hand, frame by frame, then compiled to run together to give the illusion of a moving image. These days, most animation involves using computer software to some degree in order to save time.

Headjam uses animation to permit the implausible, impossible or the plain difficult-to-film to be brought to life.

3D animation is built entirely on computer using programs that create realistic objects that exist in a virtual environment. With 3D animation we can simulate the real world, including gravity, fur, hair, fire and water. 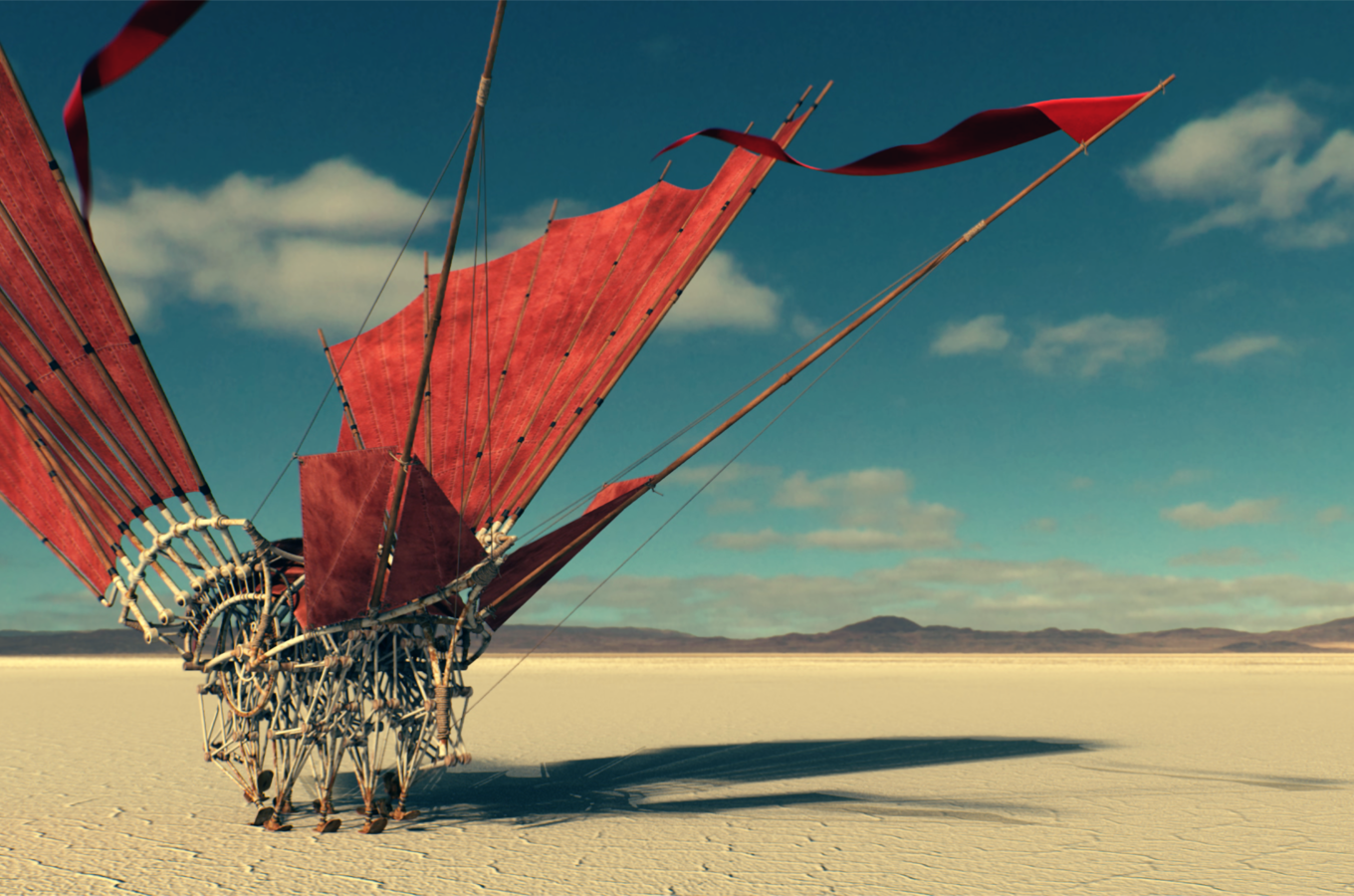 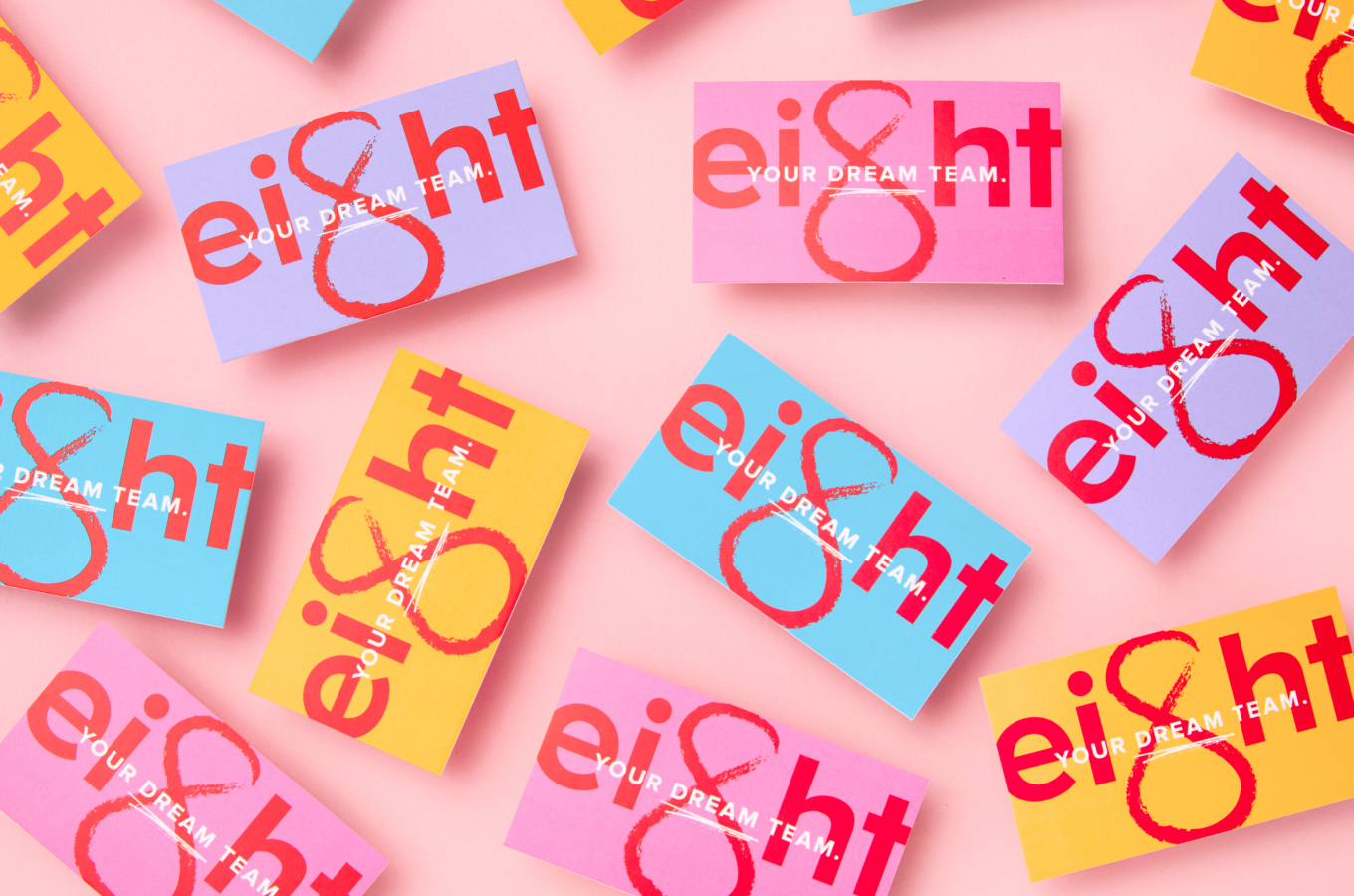 Not your average recruitment agency

Audio production is of the utmost importance to recording and producing content for your organisation's communications.